Bookas: The Girl Who Leapt Through Time

I thought I posted this way back, and then I saw it on my draft. Oh Well...

The book was available at Powerbooks last March, question is, is it still available?  The story was not I expected it to be.  I expected similarities with the anime with the same title.  I later found out that the anime movie was a continuation, better yet, a related story from what the book narrated.  Then I discovered that the book has a 1980's movie adaptation, I should have compared it to that instead of the anime.

The story was short but was nicely written (translated), the book has a second short story with it.  Grab a copy if you're a fan!
Posted by Unknown at 7:53 PM 5 comments:

Email ThisBlogThis!Share to TwitterShare to FacebookShare to Pinterest
Labels: amazon.com, bookas, powerbooks, the girl who leapt through time

A year has passed and I haven't blog much about anything, here's the yearly dose of korea nobelas I'm recommending. 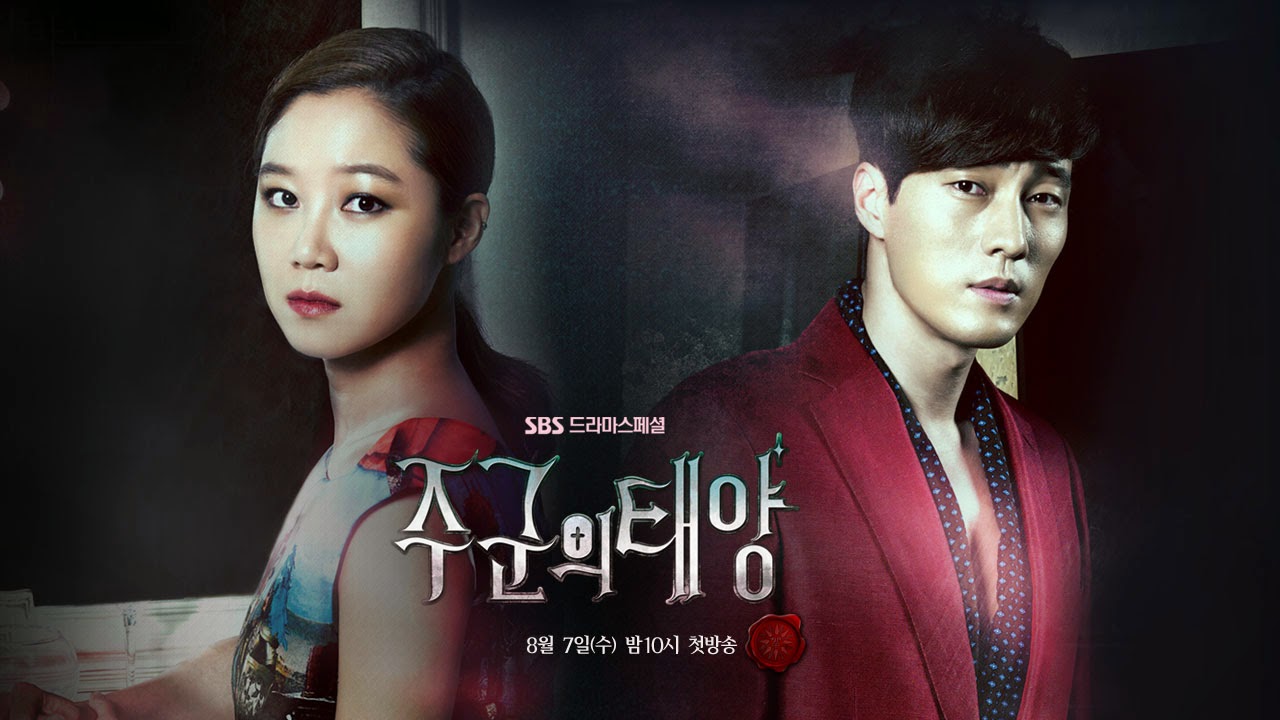 E M E R G E N C Y   C O U P L E
*** Even my son enjoyed the drama; but I guess he liked it because Song Jihyo was the lead actress.  I didn't quite get the medical chitchat but I liked the romcom angle.  And a cameo from Gary of Runningman was hilarious. 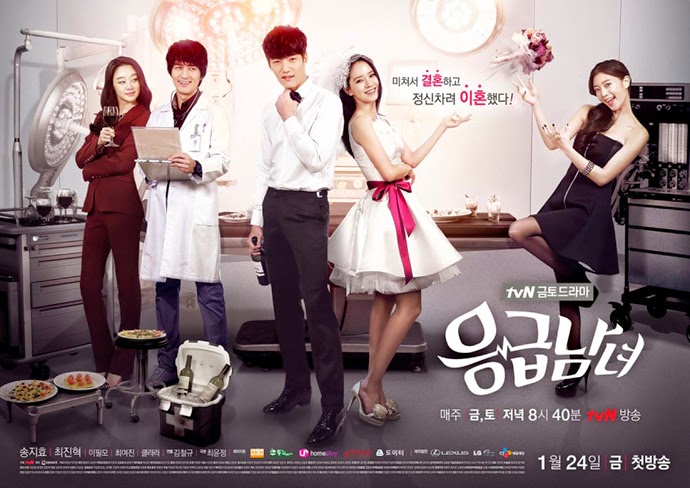 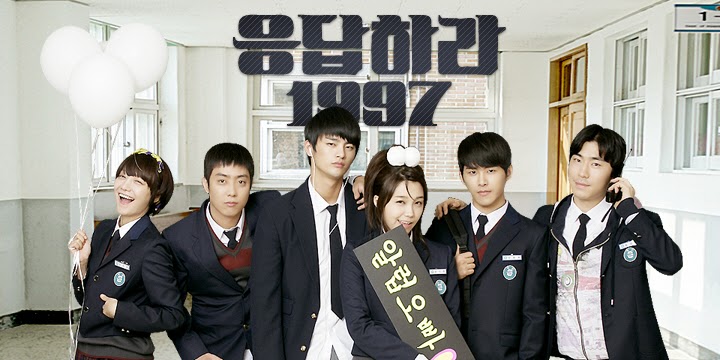 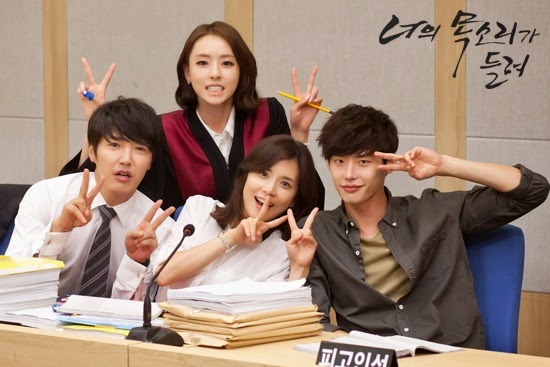 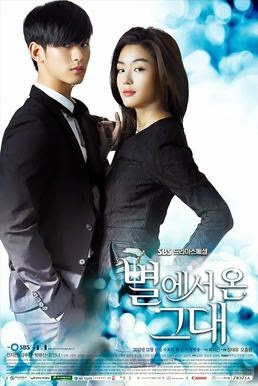 So my neighbor Tiff asked for some programming advise from me last night, she showed me what they were doing at school.  They were task to create a Java Game using Greenfoot, I believe she's in high school, I think.

Poor old me because I knew nothing about Greenfoot.  Since it has an API, I guessed it was easy.  So I dwelt on it the next day since I was curious on how it's implemented.  Is it complicated or is it easy.  I tried to copy the infamous Flappy Bird game but rather than using the same images I used a different theme.  I don't want nintendo breathing down my neck, hahahahahaha.

So after a couple of hours I managed to program a game where you control a crab that is whisking through layers of rocks.  Same with the bird game, gravity does pull him down and the only control is to push on the "A" key for it to climb up.  I randomly had these rock formation come to the crab like pipes for the bird.  I simply counted the layers the crab passes through and displayed the score on the upper left of the screen.

Like the original game any contact with a rock or the top and bottom walls would end the game.  So here are some screen shots of the game.  I'll try and give this to my SQA team tomorrow for testing.  :)

There are still a lot more functions that are not yet present; such as sounds, high score and what not.  I was rushing the thing since it's already late.  I believe I won't go back to this project right away so I guess this would be the end product (for now).

If you're that OC and you want to continue the effort I made. I'll make the code available tomorrow.  I don't want Tiff downloading it before her project submission. :P

Here's the jar file for your use download
If you want the source code, here you go download source code

Learn the damn thing http://www.greenfoot.org/home Enjoy while you're at it!
Posted by Unknown at 1:55 AM 2 comments: