If yesterday was boring, today was totally different.

We met up with friendz to celebrate Bernie's birthday at Pino.  Pino or not just meeting with these guys made the whole shebang a blast!  I asked how she discovered the Pino place because I thought it was, again, Awesome Planet's fault. Wrong, in turn it was purely research effort on her part.  Ings even thought that the place was permanently close because Google maps said so.  Then again we can't always trust what Google finds or presents.

Here are pictures from the Pido menu.  I'll be rating the dish with an asterisk [*], * being the lowest and *** being the highest.

The meeting was followed by a couple of poker games, drinking session, movie viewing and console gaming events at Conchuville.  Leng emerged as the poker queen conjuring every bit of beginner's luck to get a hold of the pot.

Hope the Khans attended the Saturday anticipated mass because they didn't have the chance to go to their usual Sunday afternoon mass.

Happy birthday my dear friend, hope you enjoy our present.  I know Mon would.  Thanks for the grub!
Posted by Unknown at 11:46 PM No comments:

What I have become on a rainy Saturday

- I had this movie on my hard drive for quite some time now but I never did have the opportunity to watch it.  This morning was an exception since I finished all the runningman episodes that I have.  A Thai film about a group of friends who decided to form a band.  The movie displayed real-life immaturity of teens, each having their own personality and mostly selfish motives.  The movie has the right mix of comedy, romance and drama but I'd rather categorize it as comedy. 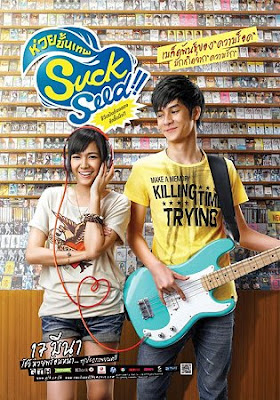 - HBO's Screen Red didn't fail me this Saturday since I really wanted to watch this film which they aired during their stay home Fridays.  Lucky me, I just learned from a friend that this movie was based on a manga with the same name.  I really enjoyed the film so just trust me and watch it for yourself. 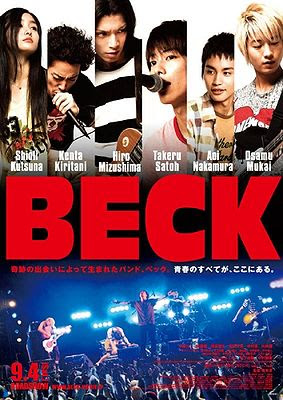 - This is the second time I encountered the movie on red, it was amusing so I didn't mind watching it again.  It has a  lot of twist to its plot but what made it really interesting is the different persona of the characters involved.  It's a story about four friends of different ages living in one flat that was bewildered by this stranger that just mysteriously came out from their bathroom one morning.  Never did they recognize that no one knew the guy, each of them just assumed that he is a friend of another flatmate. 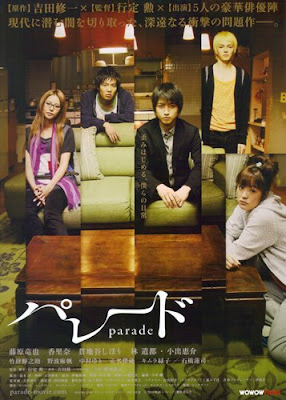 - I'm saving this DVD till I get a 5.1 home theater unit for my AV room, but I do guess that would take some, no, a large amount of waiting time until I get one so what the heck.  Using the television's built-in speakers was not that bad. 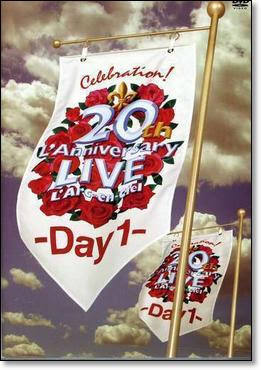 - This one is also a repeat but it was worth the time.  A very good collaboration from Korean and Chinese film makers.  Most of the conversations are in English with each country's twang of course.  Most of it are moments of reminiscing about both actor's past when they were together as close or intimate friends. 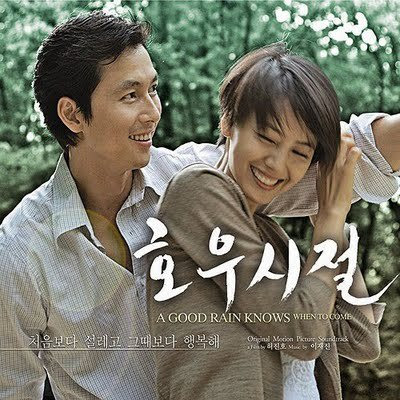 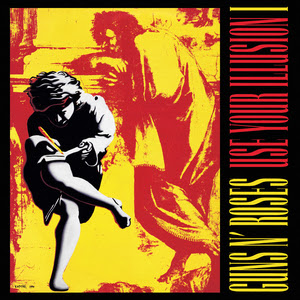 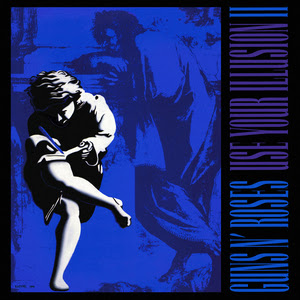 You just don't step inside to 14 years
So hard to keep my own head...
That's what I say
You know...I've been the beggar...
I've played the thief
I was the dog...they all tried to beat

Your stupid girlfriends tell you
That I'm to blame
Well they're all used-up has-beens
Out of the game
This time I'll have the last word
You hear what I say
I tried to see it your way
It won't work today
You just don't step inside to
14 years
So hard to keep my own head...
That's what I say
You know...I've been the dealer...
Hangin' on your street
I was the dog...they all tried to beat

Bullshit and contemplation
Gossip's their trade
If they knew half the real truth
What would they say
Well I'm past the point of concern
It's time to play
These last 4 years of madness
Sure put me straight
Don't get back 14 years
In just one day
So hard to keep my own head
Just go away
You know...just like a hooker she said
Nothin's for free
Oh I tried to see it your way
I tried to see it your way

The song is from the blue album; and yeah it's been 14 years.  You're pretty much alive in our thoughts and hearts pare ko'y!  Thanks again for the wisdom and influence. ^say Hi to lola!


This is the only video I have where you are in it, TK rules!
Posted by Unknown at 2:39 AM 1 comment:

Like I said: Over a couple of beers and a lousy order of nachos, my office friends and I decided to take a break from work and go on a trip outside the metro.  I haven’t visited our province for quite some time now so I suggested we go to Marinduque.  Half of it that is. 03/04/2011 - 03/06/2011


Day 1: AM
We left around 4 o'clock in the morning


Day 1: PM
After having lunch we went on to explore the island
Day 2: AM
We have everything planned out for the day
Day 2: PM
Highlight of the day was Kres' fear of boat rides
Day 3: AM
A half day walk at the capital city

That was fun, thanks to my relatives and childhood friend, Mannyboi, for accommodating us.

Posted by Unknown at 9:31 PM No comments: